Is scalability the most important factor in sustainability? 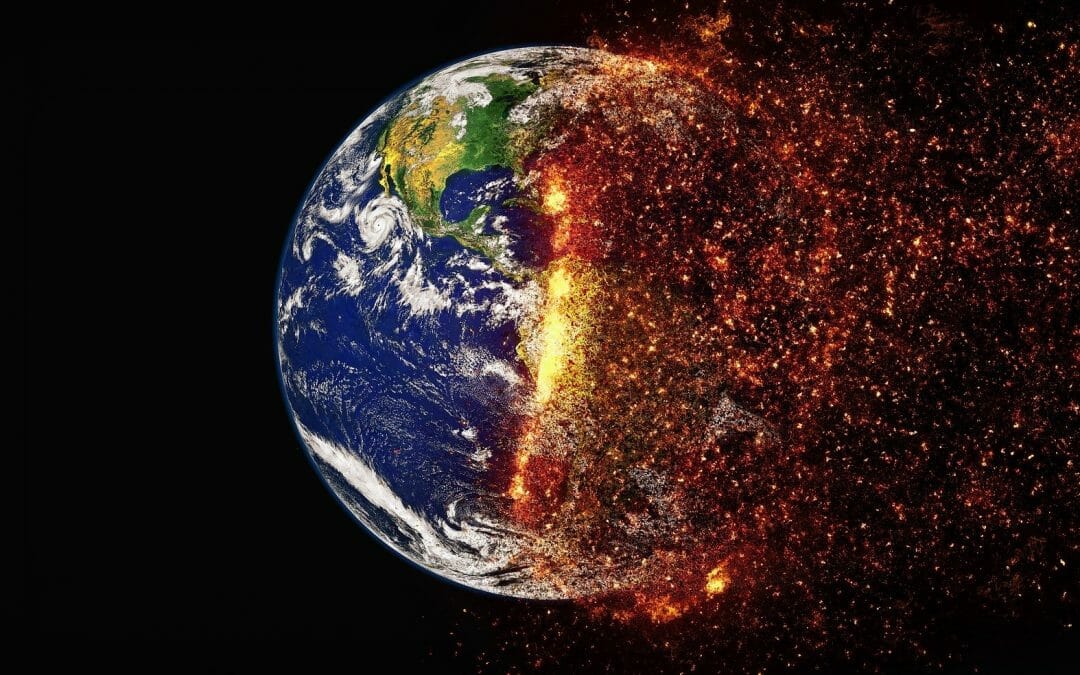 Scalability is the second of the three pillars of sustainability. The other two are Transparency, that I wrote about in last month’s blog post, and Collaboration that will be the subject of the next one.

To make a big dent in our carbon emissions and reduce the warming of the planet, we need to change the way we live and do business on a grand scale. Personal behaviour change is great and to be encouraged. But we need greater choice in the alternatives available in order to make those personal changes. If you need any more encouragement then take a look at this Climate Change in 60 seconds video from the Royal Society.

Scalability is required in every area of the sustainability agenda and in every area of human activity. It would take a thesis to cover this whole area but I’ve limited myself to sharing some thoughts on two of them.

The fashion industry is key for economic development: it is valued at some USD 2.4 billion globally and directly employs 75 million people throughout its value chain. It is the world’s third-largest manufacturing sector after the automobile and technology industries.

While food and clothing are fundamental to human survival, other areas of our lives may be dictated more by convenience than necessity. Take transport – we all know that it’s better for the environment to cycle, walk or use public transport. But it’s often a lot quicker and easier to jump in the car. The car industry is among the key opponents of action on climate change according to The Polluters Project and reported by the Guardian in an article in October 2019.

while the automotive industry releases public statements that support climate initiatives, such as increased electrification, it has been pouring millions of dollars through industry bodies into lobbying efforts to challenge attempts to tackle global heating in the past four years.

I could go through a list of industries (aviation is another big one) but I think you get the picture. How do you take these scary statistics and bring it down (or up) to personal and corporate behaviour?

Scalability will only happen if consumers demand it in the first instance. Yvon Chouinard, the 80 year old founder of Patagonia, sounds very left field. He believes stock market valuations are “absurd”, investing in shares is “buying blue sky” and modern-day capitalism is destroying the planet. (I happen to agree with him.) Yet he owns a $1bn turnover company that started up in 1973, uses 100% organic cotton and donates 10% of the profit to environmental charities. Chouinard also has the right idea about where the consumer sits in the change process.

In some ways this is unsurprising as many corporations have revenues that exceed entire country’s GDPs. This brings me neatly on to my second area for discussion, the financial world.

Last week a JP Morgan report was leaked by Rupert Read, an Extinction Rebellion spokesperson and published in a Guardian article.

The investment bank says climate change reflects a global market failure in the sense that producers and consumers of CO2 emissions do not pay for the climate damage that results. Without naming any organisation, the authors say changes are occurring at the micro level, involving shifts in behaviour by individuals, companies and investors, but this is unlikely to be enough without the involvement of the fiscal and financial authorities.

Quite. Mark Carney, former Governor of the Bank of England and now UN Special Envoy for Climate Action and Finance has been vocal in calling for financial institutions to take responsibility for their investment decisions. He has criticised the financial sector as being too slow in cutting back on investment in the oil industry. Echoes here of my previous point on the car industry. Conspiracy theory anyone?

Carney’s task is to concentrate minds before COP 26 in November to get private finance companies to invest in climate mitigation projects to keep global warming below 1.5 degrees. He is being paid a token $1 a year for his efforts in this pro bono role. He sees it as, “a platform to bring the risks from climate change and the opportunities from the transition to a net-zero economy into the heart of financial decision-making.”

The banks, pension funds and the financial industry as a whole must wake up to realising their role in financing climate change projects and mitigation strategies. They could take a lead in creating a culture where it is inconceivable that they would support the industries of the past who have allowed the planet to get to this precarious state.

So now it’s the corporations that have to change to provide us with the right sustainable choices to be able to make that crucial dent in greenhouse gas emissions. At the current rate those emissions are leading to a rise in global temperature of 3.5 degrees or more. This will threaten our day to day existence through water scarcity, climate change, risk our food production capabilities and cause huge biodiversity changes. And while this might seem like a far off vision of a dystopian future, climate change is already displacing populations due to rising sea levels and wildfires.

We can use our consumer power to force corporations to provide us with sustainable alternatives to the unsustainable products we are currently offered. A good place to start is by asking questions. Who made my clothes? What’s the carbon footprint of my food? And where is my pension fund/savings money invested? As more people ask these questions businesses will have to provide answers and start to investigate alternatives.

The time for big business to act is now.

Find out how Retail Renewal can support your successful sustainable business: contact us today. Use this form, pick up the phone (+353 (0)86 8146949), or even send Retail Renewal a letter (remember them?!) If you’d like a bespoke workshop or would like Linda Ward to speak at an event contact her here.